THE exoneration period for property capital gains tax (CGT) will go down from 30 years to 22 years from September 1, the budget minster has confirmed.

Confirming a statement President Hollande made last month on M6 television, Bernard Cazeneuve told the Senate yesterday that the change would happen by the stated date.

He also repeated the president’s promise that there will be, from the same date, a special temporary reduction, which he said would be 25% and would apply to sales from September 1, 2013 to August 31, 2014.

In addition he promised a new way of progressively lightening the social contributions that are also levied on capital gains.

The minister said these changes would go into the 2014 Finance Law, which will be voted on before the end of the year.

Some details of the plans remain to be clarified, notably how the changes can apply to sales from September 1 if they have not been voted into law yet. 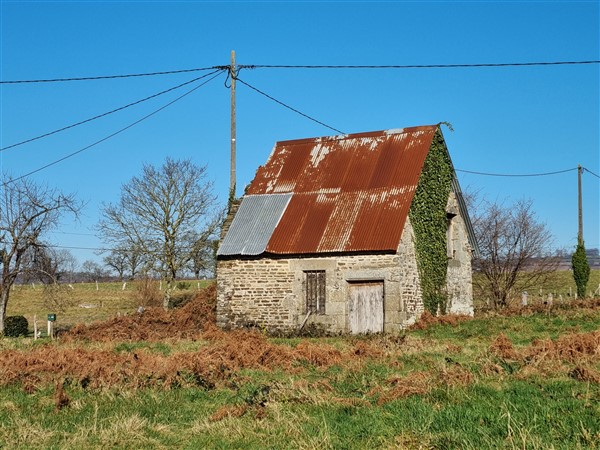 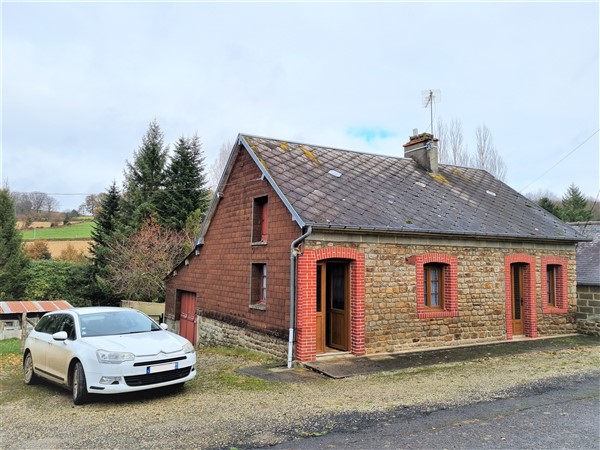 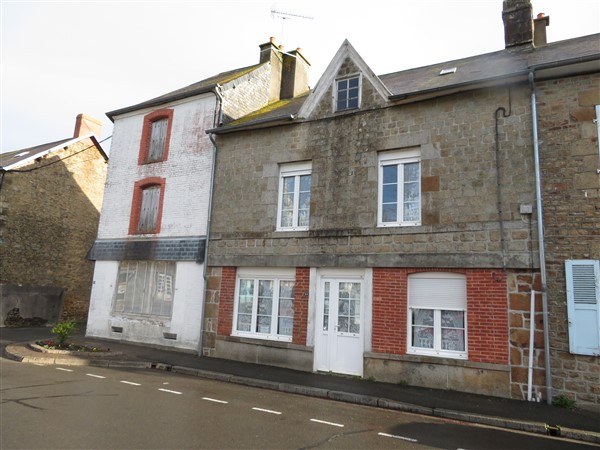 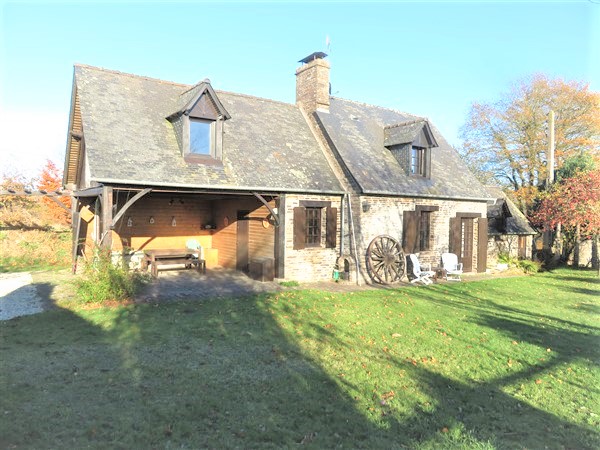